Esports: The importance of straight-shooting

Our involvement in providing a platform for delivering video and data services over unmanaged and private networks for esports applications in particular has taught us a lot and therefore given us an understanding of how to address that industry’s requirements better than, I believe, most.

However, I think our success in that arena is because Cerberus comes at it from a more enlightened perspective, which is largely because, in our experience, every single time we’ve interfaced with an esports production company that wants to expand its reach into the broadcast space, we’ve uncovered compromises that have been foisted upon them that don’t need to be there.

For example, esport productions want 1080p/60 distribution. That’s because it’s the default format of the fast-paced, high-framerate content that comes out of the game players’ machines.

However, in order to get their events seen outside stadiums, arenas, halls, etc, and increasingly into the broadcast world, many esport productions attempted home-grown solutions, but the quality was often compromised. However, as revenue generated by these events started to increase, a lot of money started getting ploughed back into ever-higher production budgets, which in turn meant that they wanted to start looking at distributing the events properly.

And in that move to “do it properly” they started talking to big service providers, who sold (and still sell) them what they have rather than what they need, and that’s where the problems start.

And that requires a quality compromise, which the unwary soon find out is not something you want to do with gamers, and that’s one reason I’m not convinced the broadcast industry, at least the more traditional one, gets it – yet.

I recently went out of my way to attend a broadcast industry seminar that had a component that touched on esports, and I’m not sure I’ve ever been so bored. They spent a lot of time discussing esport production pitfalls but failed to address the potential pitfalls in broadcast distribution, and there are many.

Some broadcasters who have dipped their toes into esports have subsequently admitted making a mistake by in some cases attempting to “improve” on original values (read “compromise”) only to face a torrential backlash for “interfering”. Authenticity in the gaming world is everything, so what’s authentic about converting to 1080i/25? Remember what I said about compromise? For gamers, 1080i/25 on the big screen just isn’t going to cut it.

To think that you can interfere with the performance and parameters of what, to gamers, is sacrosanct. i.e., the authenticity of the game is a world that broadcasters haven’t quite got to grips with, despite banging on about quality for decades. Broadcast manufacturers claiming to “know better” has already proven to be a perilous path in IT, let alone in gaming, which is comparable to IT on unlimited rocket fuel.

The revenue projected to be generated by esports is estimated at well over 1 billion USD for 2019, and it’s growing rapidly. A significant portion of that money is being ploughed back into production to improve standards and quality output to the – literally – millions of esports fans who simultaneously watch these competitions while packed into stadiums, or via the event and associated data being streamed to whatever device they choose. The figures are staggering, and it’s only going to get bigger.

A few years ago when we first became aware of esports we did a live stream to YouTube of a quarterfinal match of an esports league. By the time the finals came around, we became curious as to just who was watching…and were stunned.

53 million people watched that final on YouTube alone. 53 million. For comparison, the most watched Summer Olympics in the USA (Atlanta 1996) drew a little over 33 million American viewers, and those US viewing figures have been basically trending downwards ever since.

So, we need to make the effort to understand what this nascent industry wants and use our expertise to help make it happen, but at the moment that’s mostly not what we’re giving them.

Read the article in TVBEurope HERE. 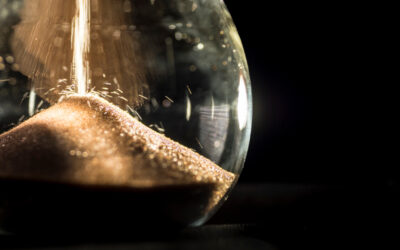 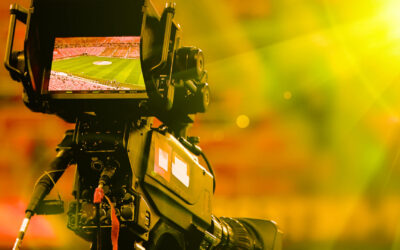 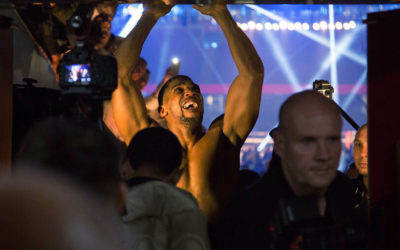