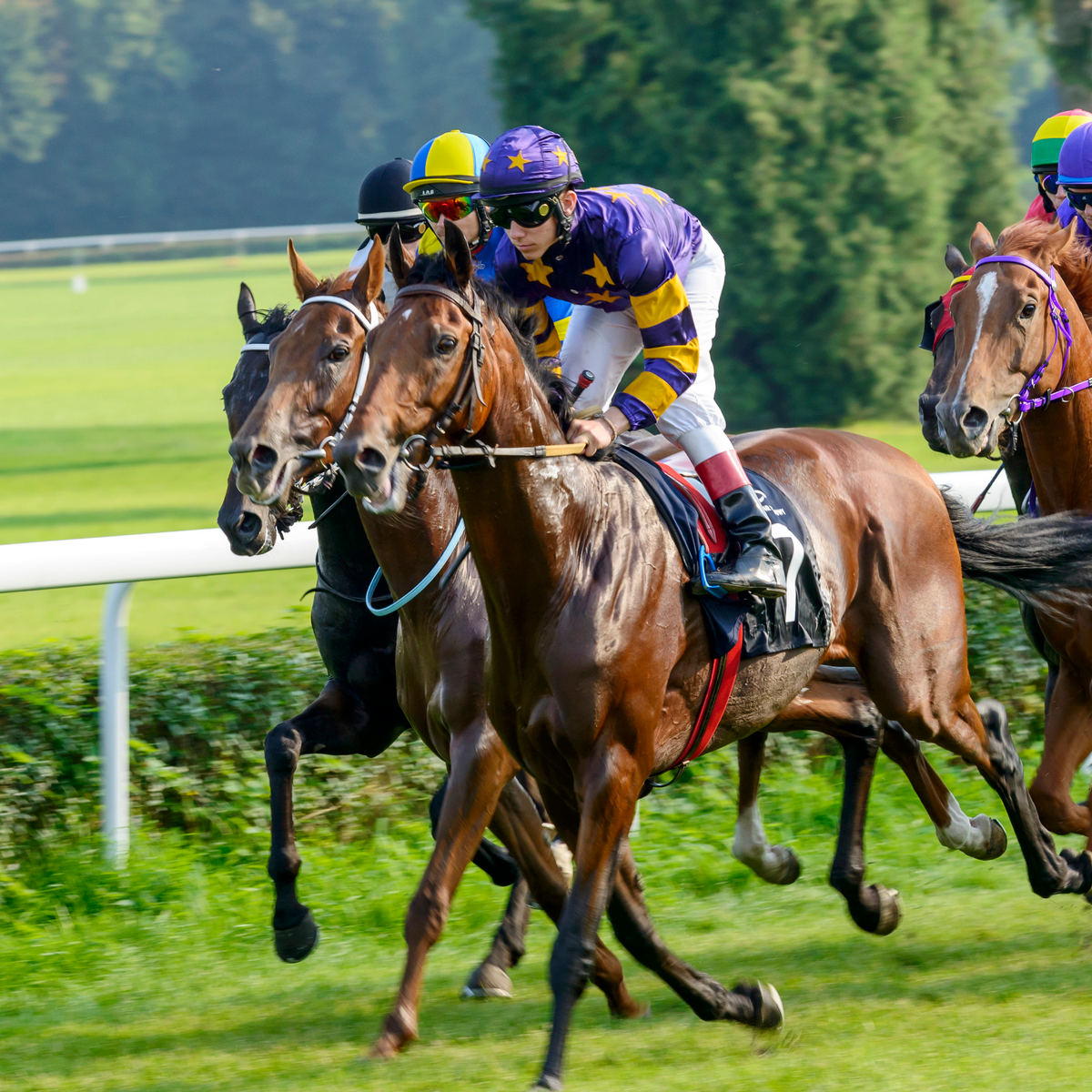 Racecourse Media Group (RMG) is the holding company responsible for broadcasting and distributing racing from 62 racecourses across the UK and Ireland. RMG is fully owned by 34 racecourse shareholders, giving them complete control over the commercialisation of their media and data rights.

RMG pays all operating profit directly back to the racecourses in the form of licence fees. This revolutionary approach to sports rights management allows racecourses to own, manage and exploit their intellectual property across all platforms.

RMG’s company portfolio includes Racing TV, Racing TV International, Racecourse Data Company and Racecourse Retail Business. With an established business model in the UK and Ireland, RMG was looking for a solution that would help it to cost effectively expand its broadcasting reach into more international markets. 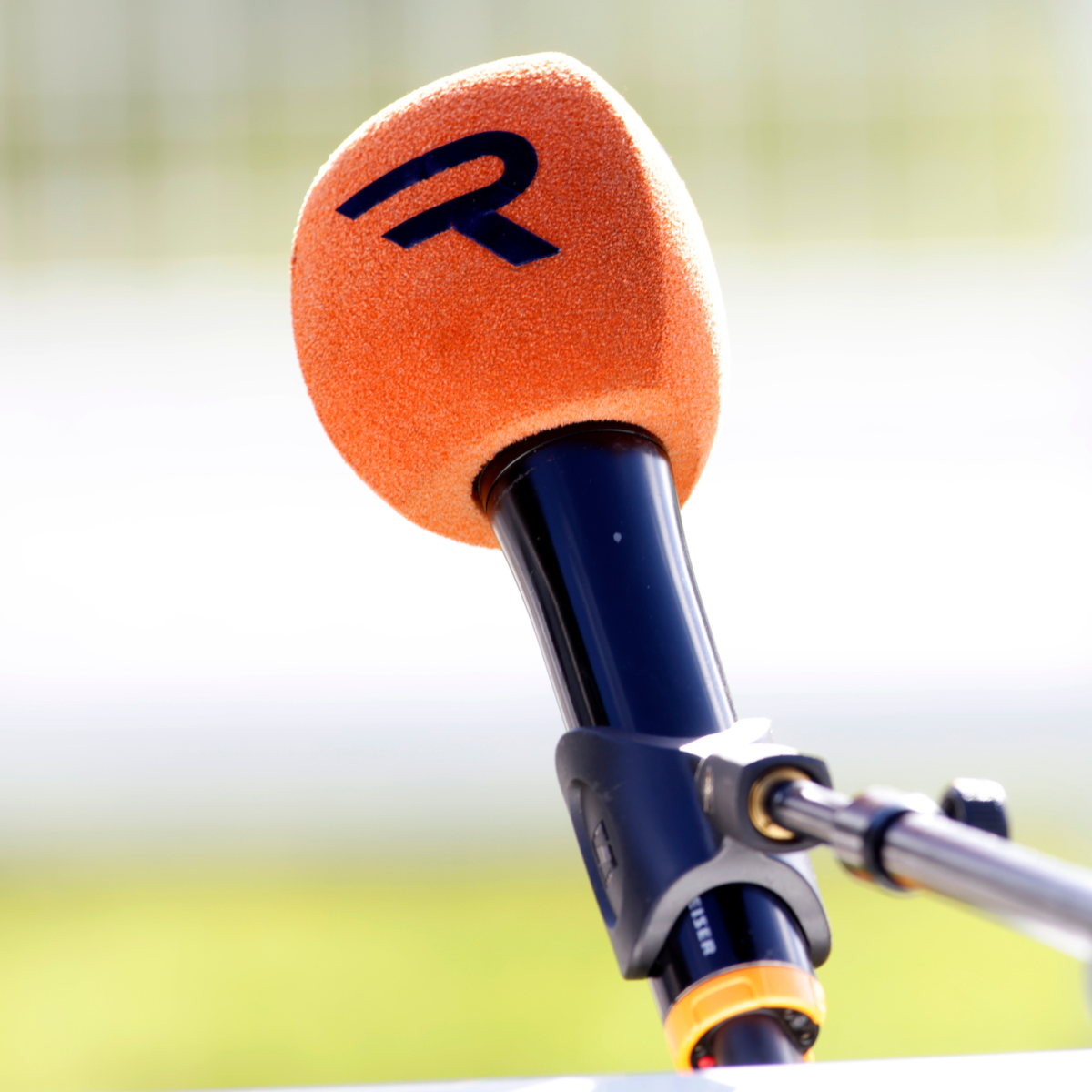 RMG’s main transmission is UK-based, therefore all takers within a European footprint are usually able to pick-up feeds direct from BT Tower. However, this is not an option for destinations further afield, such as Australia, Russia, Hong Kong, China or Japan. In these regions BT links are either impractical or prohibitively expensive, and in many cases a single satellite hop is also not a possibility.

RMG’s in-house broadcast engineers have an extensive traditional broadcasting skill-set and opted to work alongside Cerberus Tech’s IP expertise in order to transport feeds to Tabcorp in Australia. The required hardware was shipped directly to RMG and arrived pre-configured.

The Cerberus Tech support team was then able to remote in and talk RMG through a straight-forward set-up – this took very little time which meant the technical set-up with the affiliate could take place simultaneously.

Racecourse Media Group is implementing Livelink to establish a wider content reach internationally, expanding the regions it serves without compromising on the broadcast-grade quality of its feeds.

Due to its flexibility, Livelink can be tailored to multiple use cases and a wide range of markets.

With the option to deploy Livelink as a both a main feed and back-up solution, the content delivery platform is fast becoming an important tool for RMG’s broadcasting needs. Helping to increase exposure for UK horse racing and boost engagement with global audiences.

RMG is seeing an increasing number of requests for proposals in a range of locations. Rather than broadcasting one or two special events, the cost-effectiveness of Livelink opens up a much broader offering of dedicated coverage to new regions.

By utilising Cerberus Tech’s Livelink Service Network, RMG has the potential to build a range of international broadcast opportunities into a sum greater than its parts.

“The delivery of reliable, broadcast-quality video over public internet to Tabcorp in Australia, one of our biggest international clients, is of paramount importance.  We are delighted to have our broadcast engineers working alongside Cerberus on this, as they offer specialist expertise of a fully managed and supported service when it comes to IP workflows. ”