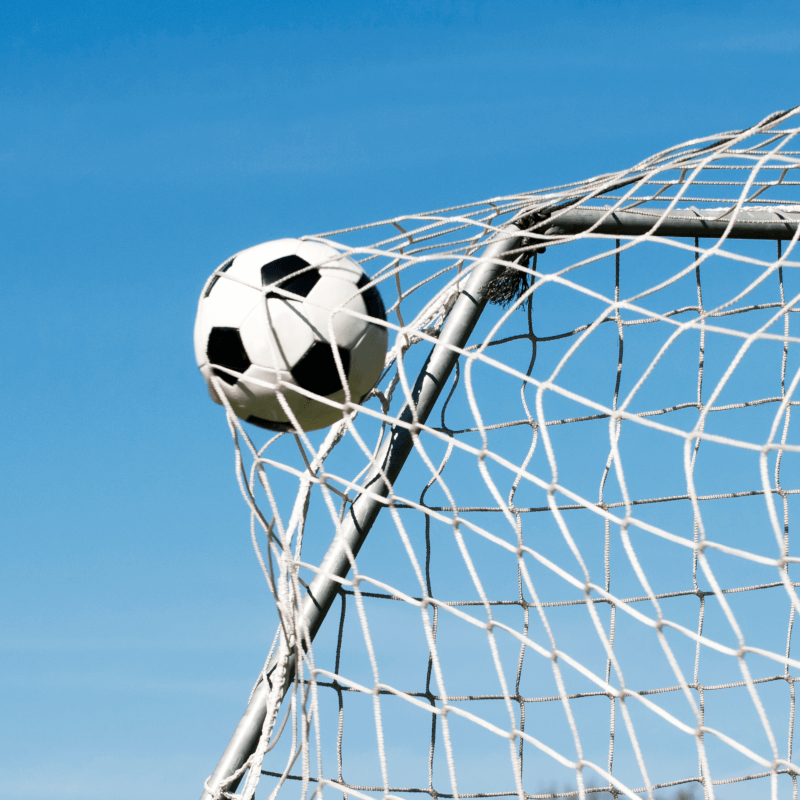 Celtic TV was receiving coverage of Celtic FC’s domestic and European away matches using a combination of SNG & satellite contribution from the venue directly to the home ground – Celtic Park in Glasgow. The footage is then distributed onto the Celtic TV channel for its extensive global subscriber base to watch coverage and analysis of the matches.

However, for various reasons, Celtic FC was seeking an alternative delivery method when factors including weather conditions and inadequate satellite bandwidth (at source and/or destination) had an impact on the delivery of content to its viewers. 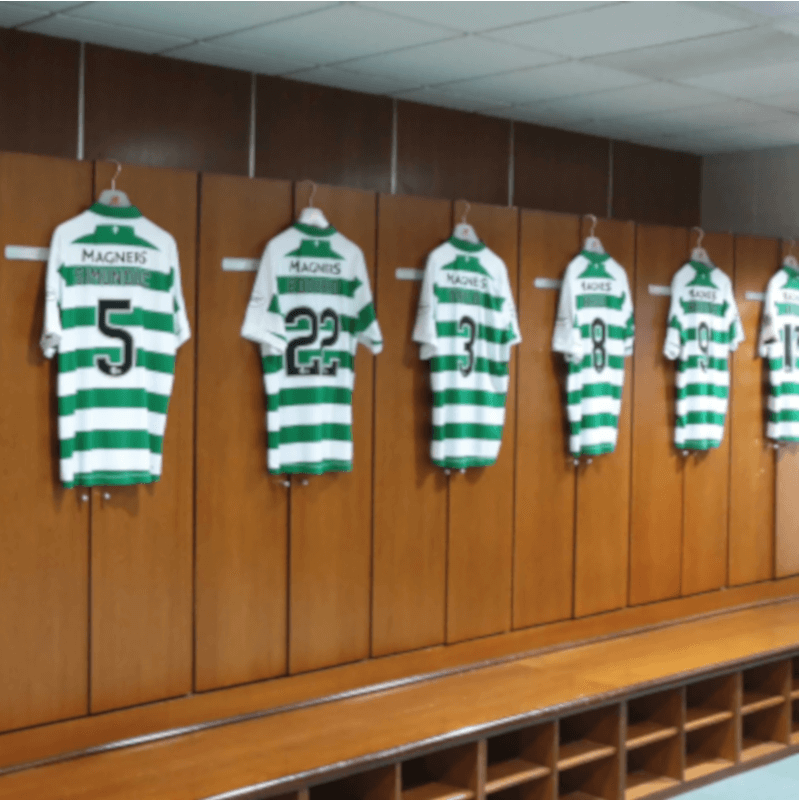 Celtic TV’s initial requirement was a consequence of adverse weather. Cerberus Tech received a call from Celtic TV’s Head of Technical & Social Media, Peter VanDall, with an urgent request to deliver a match to Celtic Park which was due to start thirty minutes later. Bad weather had meant that the normal satellite feed was too unreliable to deliver the match.

The match feed from the stadium was made available at BT Tower. By using Cerberus Tech’s Livelink platform our team was able to pick up the feed, encode to 10Mbps and deliver directly to the Ateme Kyrion DR5000 decoder infrastructure already in situ at Celtic Park.

The decoding and onward distribution to the Celtic TV network was then handled in exactly the same way as normal. Despite the short notice, delivery of the live match feed was established and stable just in time for kick-off. Celtic TV’s viewers didn’t notice a thing.

By using Livelink by Cerberus Tech, Celtic TV was able to deliver its feed to its audience quickly, efficiently and subsequently only paid for the duration of the contribution of the match.

Celtic TV was able to use existing equipment that already had the relevant software licenses installed, and connect directly to Livelink to receive a broadcast-quality feed over IP without relying on traditional satellite delivery.

Live events always throw up unexpected or unforeseen issues but being able to deploy Livelink in this way has given Celtic TV confidence in a fast and reliable alternative when traditional methods fail.

Since the initial requirement, Celtic TV has continued to use Livelink for the delivery of both domestic and European fixtures.

“Not only did we find the service excellent, we were able to use our existing broadcast decoders and only pay for the time we needed on the platform…Their support is available when we need it, even turning round last-minute requests for content. Livelink finally makes IP content delivery a genuine alternative to satellite and fibre workflows.”