For the last 30 years, the SDI video transport standard has done everything it has been asked to do, within the domain it has been asked to do it. But naturally, advances in technology have now sharpened consumer’s focus through HD, 4K and now even 8K resolutions. The demand for high quality content has therefore increased exponentially and the physical limitations of SDI processing infrastructures have been exposed.

Alongside this, developments in the areas of IT networks and video transport have seen closed IP networks become the optimal way to move content over longer distances, whilst also offering higher bit rates within the confines of organisational firewalls.

These technological advancements have combined to form a catalyst for change, moving the broadcast and media industry forward into a new phase of development. With new technology comes new standards and the industry now has SMPTE ST 2110. This is a set of specifications allowing broadcast and production facilities to work with independent, uncompressed video, audio and ancillary data essences within an IP network.

Integration of the highest quality and high resolution production equipment has become increasingly commonplace in sports and events venues, on film sets and in TV studios.  The best in class technology for production are now in 2110 format. This step-up in content creation and production workflows, combined with the removal of restrictions caused by the length of a coaxial cable, means that 2110 standards offer a new world of opportunity.

There is a hurdle to overcome though. What do you do when you have fully produced feeds in 2110 format? The need to move content between organisations and around the globe is still crucial and so, in the same way solutions were needed to encode, transport and decode SDI signals, the same is true in ST 2110. Given that much more uncompressed data can now be transported via an ethernet cable, not only has the coaxial cable length limitation been addressed, so has the need for vast racks of hardware with SDI inputs.

Combined with Open Broadcast Systems edge-of-cloud C-200 encoding and decoding software, Cerberus Tech can supply multi-node or “blade” hardware platforms capable of encoding or decoding ST 2110 up to 32 channels per rack unit. C-200 allows native IP conversion to and from MPEG-TS and ST 2110 and also supports NMOS which allows integration into multi-vendor 2110 facilities for control and management, across the entire environment.

It is worth noting that with traditional large scale SDI infrastructures, the total power consumption of the units required to process 32 channels would be significantly higher than Cerberus Tech’s hardware solutions combined with C-200. Furthermore, there are significant potential savings to be made through the reduction of additional energy consumption, such as air conditioning, rack power, and lighting. The requirement for less physical space and its associated amenities, will not only facilitate cost-effective operations, but should also be welcomed by an industry where sustainability is high on the agenda.

The exponential increase of IP workflow integrations across the media and broadcast industry, has resulted in the adoption of a variety of protocols and solutions. Broadcasters and affiliates have adopted and implemented a number of stream protocols and standards into their workflows, including; RIST, SRT, Zixi, RTMP and HLS. Not only this, broadcasters and affiliates have purpose-built their infrastructure around these protocols and standards. The ability to encode 32 separate channels per rack unit is one thing, but imagine also having the ability to seamlessly convert those separate feeds into any protocol!

IO is our point-to-point or point-to-multipoint broadcast delivery application built using the power of docker, which provides the ultimate flexible switching tool. Compatible with any device and able to run in a data centre or in a cloud platform, IO facilitates true interoperability.

Bringing together Cerberus Tech’s hardware solutions with the encoding and decoding power of C-200, as well as the latest IP delivery toolsets within IO, allows broadcasters and affiliates to adapt seamlessly. Customers are able to plumb their ST 2110 environment into pretty much any workflow, benefit from significant cost savings and ultimately create a sophisticated, robust and future-proof technology stack. 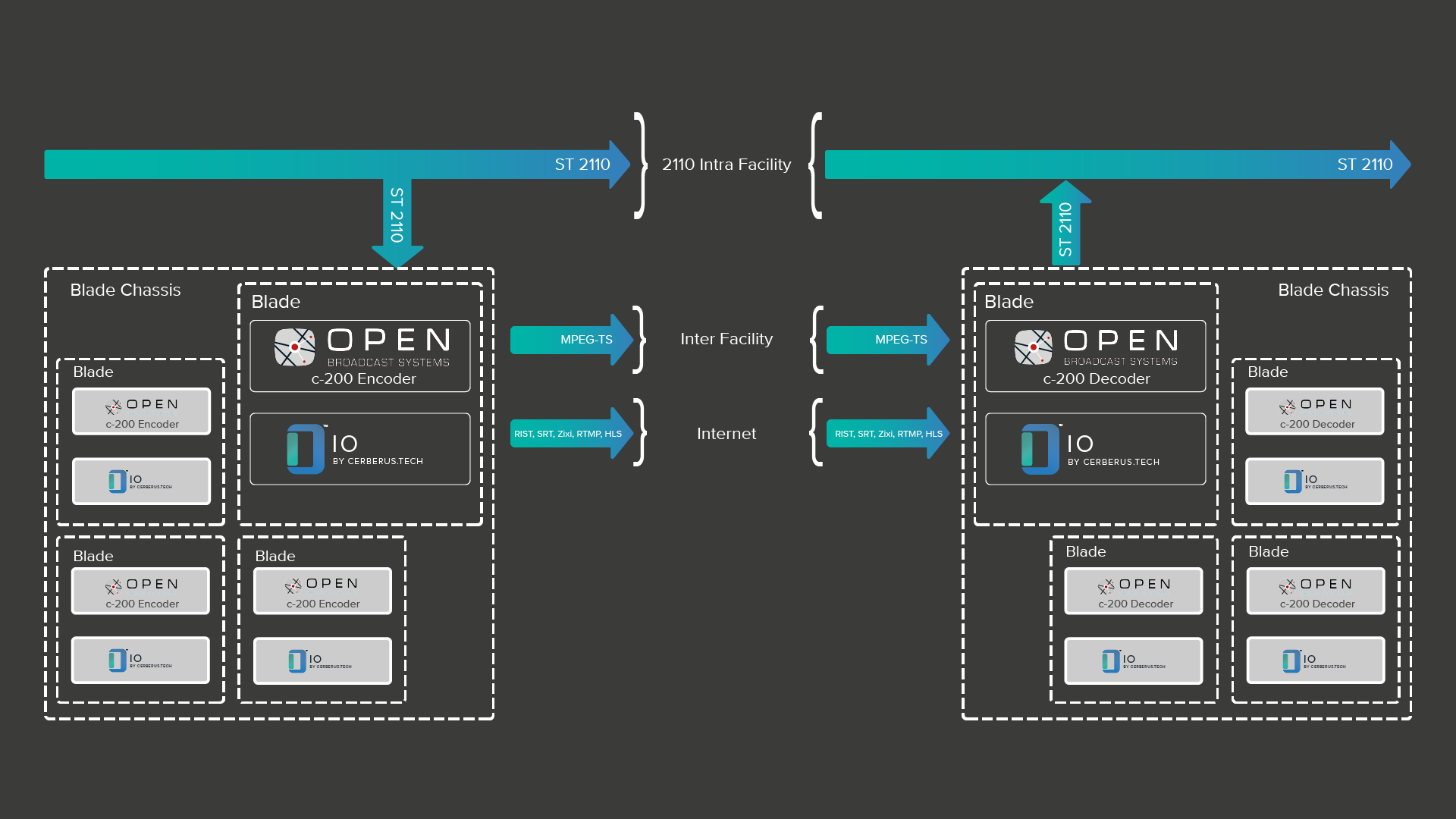 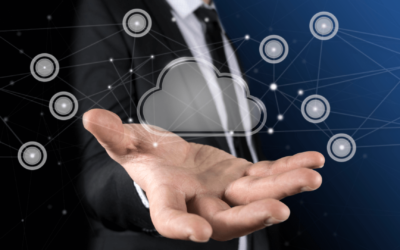 Self Service vs Managed Service 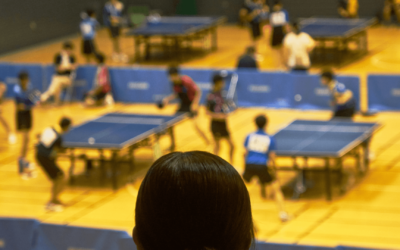 Challenges and opportunities for Tier 2 and Tier 3 sports 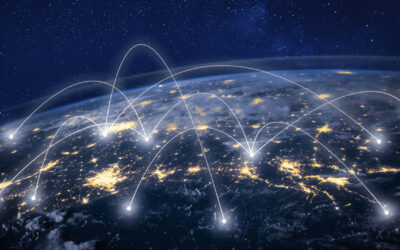